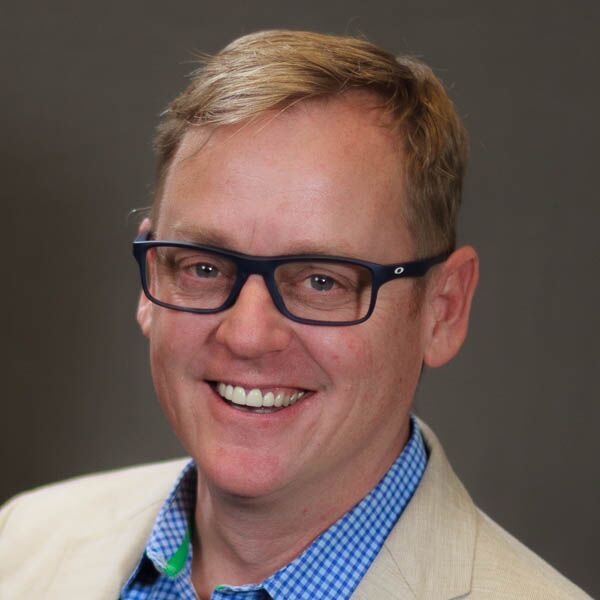 Eric is a 20-year veteran of the U.S. Army Special Forces and has been involved in Project Kenny since the beginning. His passion for assisting others started while Eric was actively serving in the Army and has continued into retirement. When the opportunity to support fellow veterans presented itself, Eric jumped at the chance to be a part of something special and went all in helping to build Project Kenny.

Eric holds the secretary position and serves on the Board of Directors for Project Kenny. He loves the challenge of connecting veterans to canine support programs. In order to further understand the challenges of PTSD from a medical perspective and not just a combat viewpoint, Eric re-enrolled in college and is currently pursuing a psychology degree.